There are many types of fishing. There are a lot of places to do it, from a pond on private property for panfish to deep sea fishing for big game marlin. Young children can learn it and the elderly can enjoy it. Anglers can fish for a lifetime with only a basic knowledge of the sport or they can continue to work on technique and find no end to the learning. Either way, fishing brings much pleasure, but if you’re up for something you haven’t tried before, exploring how to fish a jig could be a great idea.

How to Fish a Jig; and What Does It Even Mean?

Jig fishing is so named because of the use of a specific device known as a jig to lure fish. Like any type of lure, there is a wide assortment of jigs. For now, though, let’s stick to the basics of how to fish a jig. 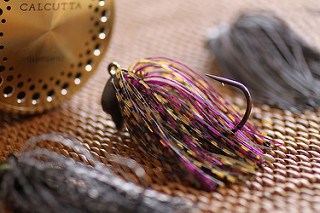 Lures have been used for ages, possibly as far back as four thousand years ago in Egypt and China. Jigs have probably been around for hundreds of years. The jig is made from a small weight with a hook molded into it. A skirting is then adhered to it and a piece known as a trailer is attached to the hook. The skirting these days is normally made of rubber, but other materials such as deer hair have been used. The purpose of the skirting and the trailer is to attract fish by imitating the movement of some form of life a fish would love to eat.

Many colors are used as anglers and manufacturers have experimented to find what best works. They are made to resemble such things as crayfish or swimming baitfish whether at rest or in motion. An essential part of the jig is a weed guard that is inserted in front of the hook to keep the jig from getting snagged on underwater vegetation, logs, or whatever else might have a tendency to hang itself on a hook. The fishing line is tied onto the front end of the jig. Rattles are sometimes built into or onto jigs to add to the attraction for the fish.

Jig fishing in its most basic form is getting the jig into the water and letting it sink all the way to the floor of the body of water. The fisher then waits for a fish to clamp down on it. This is done by making the jig look as though it’s hopping or flailing around. That’s essentially how to fish a jig.

Is There More Than One Way to Jig Fish? 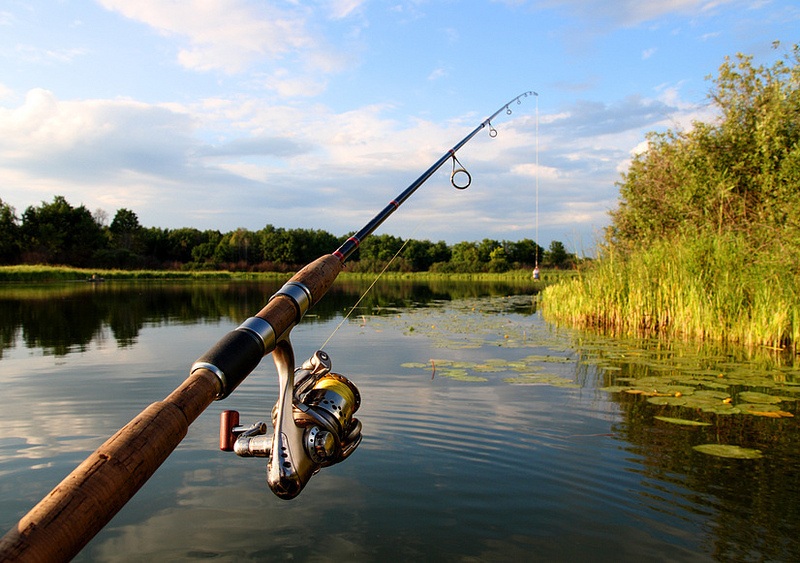 Anglers have developed some clever strategies to entice different species of fish to take the bait. One of those methods involves saltwater jig fishing and the use of the vertical jig. It’s made of metal, is long and slender, and has at least one free-hanging hook. Dropped over the side of a boat into reefs, rocks, or any environment, they’re effective off the coasts of the United States in the Pacific, Atlantic, and the Gulf of Mexico. Different fishing equipment from freshwater jig fishing is used. For example, lightweight, but sturdy reels with high-ratio gearing, rods with springier tips, and heavy, braided line are typical with what has come to be known by names such as speed jigging, Asian jigging, and vertical jigging.

Methods of how to fish a jig are determined by the depth of the water. The basic form above is how it is done in shallow water. Depth of more than six feet calls for dragging the jig along the bottom into grasses or whatever kind of cover comes along.

The time of year and the temperature changes have a great deal to do with the jig to be used. We are referring to the trailers as well as the skirting. In cold water, fish aren’t too active. The experts advise us that the cold fish don’t move around that much and they don’t want their bait jumping around. This means that jigs which have a lot of action to them are not as attractive to the fish in colder weather. Leaving them on the bottom for long periods is recommended. With warmer weather, more jigging is in order and jigs with swaying skirts and fluttering trailers are more popular with the fish.

There are many ways how to fish a jig that are based only on the types of jigs on the line. For example, casting jig fishing uses a jig with a round head that has a flat bottom, enabling it to stand off the floor as it is moved around. Finesse jig fishing involves a smaller jig skirt and a lighter hook for fishing places with small fish, crowded quarters, and cold water.

Football jig fishing describes a type done on rocky bottoms with a jig that features a head shaped like a football, a wide gap hook, and fuller skirting. It is dragged along the bottom. Then there’s swim jig fishing, using short skirting and a general design that allows it to move through underwater obstacles without getting hung up. The swimming refers to its use like spinner bait, appearing to swim through the water and attracting bass.

With all the variations, from size and color to action and overall function, it can be intimidating just to confront how to fish a jig. It’s hard to resist, though, when seeing the success of the skirted jig in the competitive fishing arena and how versatile it is in different conditions.

One major factor is learning the equipment and how to use it properly. Matching up the main body of the jig to the most effective trailer for a given situation is among the most important things the jig angler can do to have success. The three jigs mentioned above – casting, finesse, and football – have been considered to be the most basic of the jig types. Pairing them with the trailers for specific purposes enhances your chance of catching more fish.

For example, when the water is colder in the winter or spring, the trailers that keep the action on the lower end of the scale are those known as chunks or craw chunks. They both have flat, flappy tails that slow down the jig and suggest more sluggish activity. Chunks are mainly just flat, while craw chunks have a crawfish appearance, which fills out the look of the jig.

As the weather warms up, the trailers to use on the three basic types of jigs are grubs and crawfish that have more action. Here it becomes important to pay attention to the size of the jig and use trailers which look and function sensibly. The finesse jig especially doesn’t work as well with a trailer that appears to be oversized.

Another style of trailer is known as the flipper. This is similar to the previous two when considering the tails. There are two of these flipper types and they are a combination of the others in appearance but have some interesting positioning when on the bottom that makes them look defensive, and this tends to awaken aggression in the bass. They can also be used year round.

Pointers on Jig Use

When the jig is dropped in shallow water, it is likely to be attacked by a fish before it hits the bottom. If this doesn’t happen, just let it sit for a while. If there isn’t a bite yet, jerk it a little with a flick of the wrist and pause again.

Try again if necessary, then reel it in and drop it in another location. Repeat the process. If they’re around and biting, this technique should arouse the fish. In deeper water, cast out and pull the jig along the bottom until you pull it into some bottom cover. Then use the previous technique. When pulling the jig back up, stop when it’s up approximately six feet, jiggle it, pause and see if this results in a strike. If not, pull it up and cast again.

Some say it’s best to watch your line to see the telltale movement of a bite, letting this be your guide. Others believe this is okay, but a more reliable method is to learn to feel the weight of the jig at all times so that when a fish tugs on it, you are aware of it. Then, when you feel the pull on the line, slowly reel in the line to determine if it’s a snag or a bite. If it’s a bite, the lively activity of the fish will make it clear and it’s time then to set the hook. 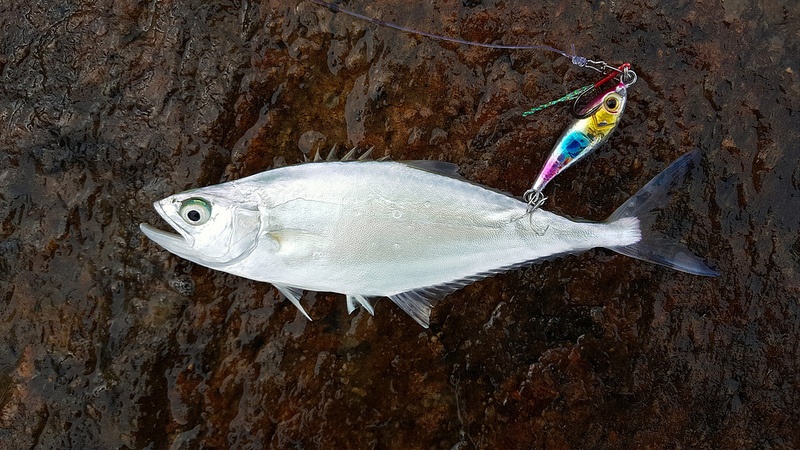 If your style of fishing is to sit on a bank and tie your line to your big toe as you take a snooze, then jig fishing isn’t for you. It’s active and takes some work. Fishing can legitimately be a relaxing, passive dream as you float gently down the stream. There’s nothing wrong with that, but if you would like to increase your interaction with the fish, landing a few in the process, you might learn how to fish a jig.

This site uses Akismet to reduce spam. Learn how your comment data is processed.